The Magic of Television

Sometimes just getting out of bed is like climbing from the grave. Arriving at work at all is a victory, never mind the hangover. Like this morning, my head was pounding and my tongue was thick; it's been that way since I started working at the tv studio. It's the lights; they dry you out.

Today I came in the door, not too late, but not early, which is what I'm supposed to be. Al and Nick have keys; I told them the security code so they could come for work calls before I get there if they want. I'm not supposed to let people in without me, but I'm first in and last out, and sometimes the hours really add up; you can use that extra thirty minutes.

Al is the video engineer. He actually has a pocket protector. I used to laugh at him, back when I didn't know he was so good, but there probably aren't twenty guys alive who can do what he does on so many machines—tear them apart and put them back together and make them better, breathe life into them. Nick is his assistant; he's new at the business, but he's a hard worker. I just...sort of have the keys. I do what I'm told, I let people in and out of the building, I make it easy for the people who rent the studio, I listen to the owners of the place and I keep them happy. I'm the studio guy.

I don't have Al's training, but I have a way with machines. There are pipes in the air that get lowered down on motors—I run the motors. There are mixer panels for video and sound boards for audio—I set them up. There are studio cameras—I do an OK job of running them, too. I change the lenses, maintain the cables. Other people run the cameras during the day. I only fill in if someone doesn't show, and then I get the extra pay.

The guys who run the cameras are usually young guys, full of piss; they've always shot some porn—nothing shocks them. They've got comp reels of the sickest stuff, people getting hit by cars, news announcers losing their minds and blowing their heads off, stuff like that you never see on air, stuff that's too bad for youtube. They trade it around. I'm just a guy who keeps the cameras running.

It's an old studio. They used to film Howdy Doody in here, and Milton Berle, Judy Garland specials and Howard Cosell. The catwalk overhead is made of wood, and there's still a viewing booth for the producers that sticks out from the wall about ten feet in the air. These days, you can only get in the booth with a man lift; they took out the stairs a few years ago. In one of the rooms we've still got the old resistance dimmers—you fill them with salt water and dip the handle down to make the lights glow brighter or dimmer. Those haven't even been legal for sixty years.

I came in the studio this morning and Nick was lying on the floor next to our oldest camera. I call it Bess. Usually, you number the cameras. Maybe a different camera will get a different number every day. The director calls out the camera numbers over the headset and tells them the shot to take, "frame camera one as a waist shot on the girl in the bikini: ready one. take one," you know. Anyway, the camera's kind of new, I guess, about five years old, a three chip camera, but the base has to be fifty. It's just solid, made the old fashioned way. It takes a giant kick to get it moving and you tug like hell to stop it. I swear, a little of that wears you out. That and the lights. It doesn't help that the floor is concrete; it kills your legs. Better than dirt, I guess.

Nick was lying there next to the camera, white as a sheet, and my first thought was, "I am going to catch holy hell for this." I was worried, really, about the cameras. I looked over at old Bess, but she was just purring, all hooked up, the cables connected, checking out the chip chart. No worries there. "Nick, Nick," I said, "are you OK?" He stirred a little and I saw the marks on his neck, three little red dots. I noticed they were the same distance apart as the marks on an XLR connector. "What did you do," I said.

Nick said, "I don't feel good." He was really pale; his lips were bluish and he had raccoon eyes. His head rolled to the side and he saw old Bess and I sensed him tense up. He looked at her and his eyes started to go wide, but then he slumped and he let out a big breath. He didn't breathe back in. It's not like there's never been an accident in the studio before, but I wasn't sure what to do.

I got Al. If Al didn't wear that pocket protector and the short sleeved shirt, you'd know right away what a fucking rock star he is. He knew exactly what to do. We picked up Nick and took him up to the viewing booth and stuck him in a closet there. We rolled him in a sound blanket and wrapped it with packing tape. No one uses the booth any more except the electrician, and it's our space if we need it. We locked the door.

When the producer came, Al gave her some song and dance about Nick not feeling so good, so he went home and how I'd fill in for today. The producers don't care, they just want a body in the slot, and if the directors don't grumble, everyone's happy.

I'm perfectly OK filling in on a temporary basis. We finished chipping the camera, got the white balance all done and some skin tone on the talent, Sparky focused the lights, and by 10 o'clock we were rolling. No one noticed a thing. At 2 p.m. we had lunch and all I did was wait til everyone was gone from the room to unplug old Bess. I keep her plugged in around my waist, but I keep the utility belt between me and her, so she can't take too much blood.

That's how I started in this job, as a cameraman, but the hours were too much. I'd go home just pale and shaking. Sometimes it would take me two or three days to recover from a gig, especially an overnighter, like at some sales convention in a hotel. You get older and you have to find a way to leave a little for yourself.

Even now, as the house guy, sometimes I can't wait for the end of the day. The lights are blinding. The schedule's a killer. And the business will suck you dry. But guys like Al and me, the guys behind the scenes, know what it takes to keep the machine running and happy. And, in the long run, you do what you've got to do.

We dumped Nick at the Amtrack tunnel; they'll think it was another one of those tunnel trolls. It's a tough break for the kid, but that's show business.

Duncan Raymond's humorous essays have been published in Living Aboard magazine; his story of an at sea rescue was a cover story in Cruising World magazine. He often works in the art department for children's television shows including PBS's Sunny Side Up, Blue's Room and Between the Lions. He is currently working on a collection of humorous short stories centered on a vampire infestation and a pizza parlor in a small town. He lives with his wife in Yonkers, NY. 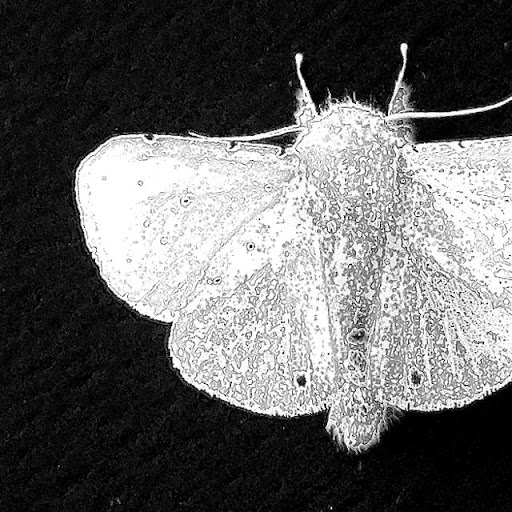 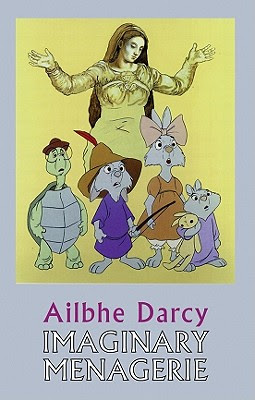 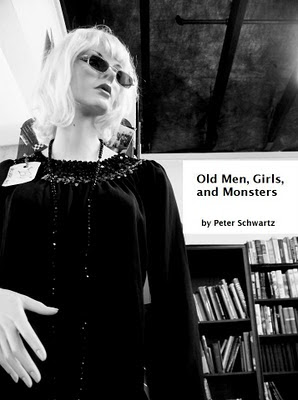 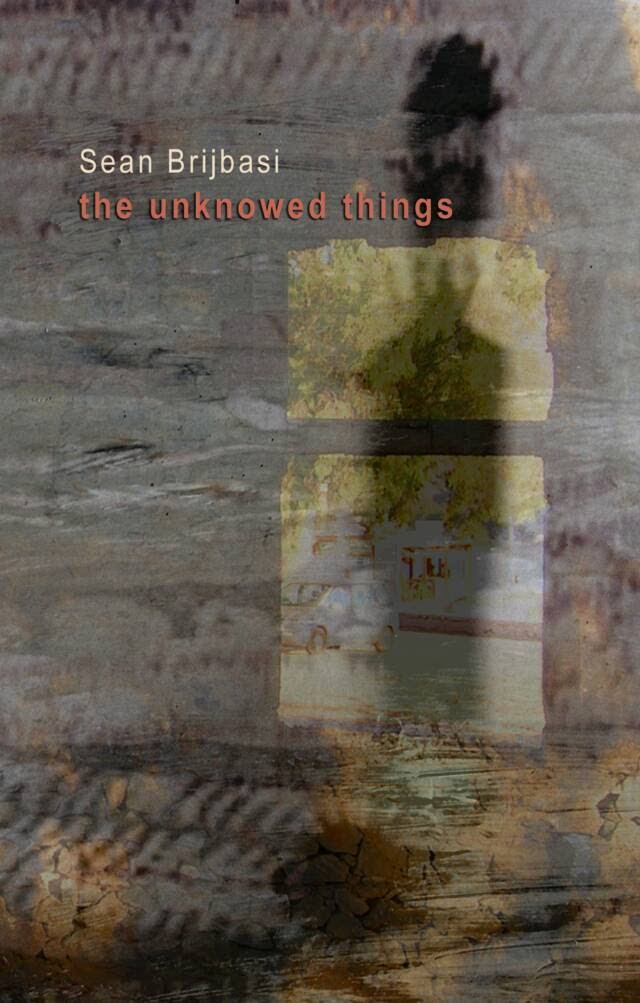 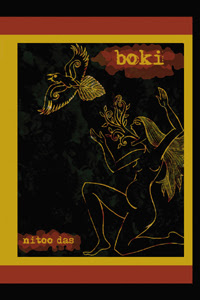